The objective of this activity is to provide cross-section data evaluations required for fusion neutronics calculations (transport and sensitivity/uncertainty) with focus on needs for ITER Test Blanket Modules (TBM), IFMIF neutron source, and high energy accelerator based facilities.

Such evaluated nuclear data files are usually treated as a basis for the particle transport calculations in various nuclear facilities. The information included in these files should be as full as possible to make feasible versatile investigations of the nuclear physical processes occurring in such devices. 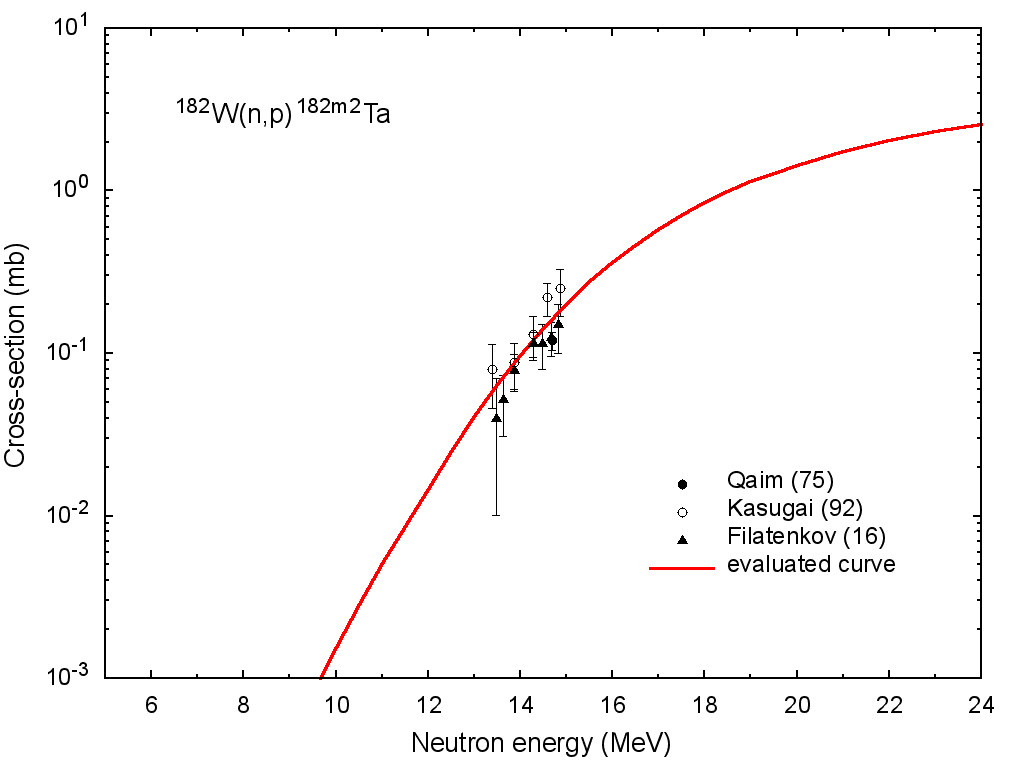 Evaluated data files up to 200 MeV

D-Li Cross Sections up to 50 MeV

Benchmarking of the Evaluated Data and Analyses

Each evaluated data file should be validated against available integral measurements. Such usually include rather simple experimental facility containing the samples of the investigated material. The particle transport calculations using newly prepared nuclear data files are compared with the measured nuclear responses from such samples. 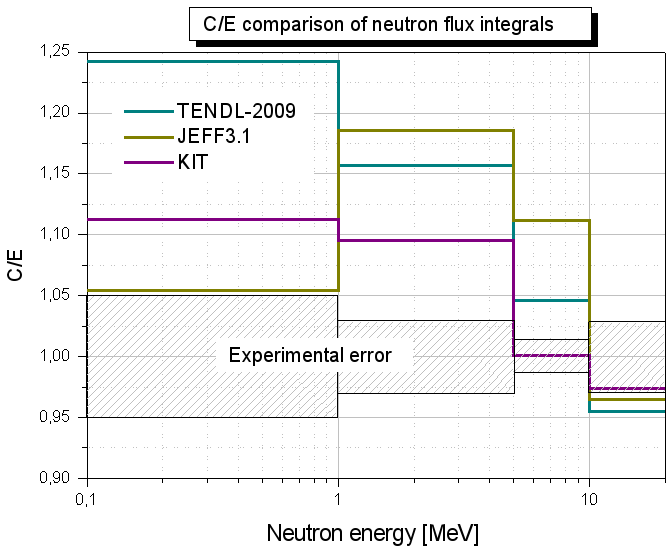